Dogs  have played a large part of Su’s life and has she taken part in several canine disciplines: obedience, agility, gundog training, working tests and Field Trials. She has shown her dogs under the Haneslau affix for many years, owns Labradors, Curly Coated Retrievers and Manchester Terriers and is a member of four breed clubs.

Su also served as a member of the Kennels & Catteries committee of the Pet Care Trust for over 8 years.

Su and her husband have owned and operated Sunnymead Kennels & Cattery in Shropshire  for over 14 years. 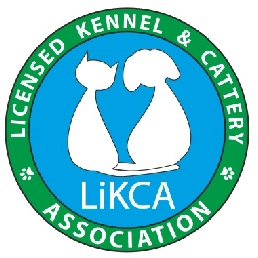 He has served on various dog Club committees and is currently Vice Chairman of The Old English Sheepdog (Parent) Club.

Ray has been involved in dog boarding for the last 13 years. 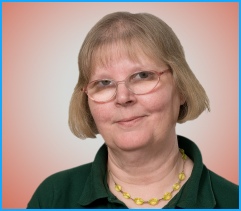 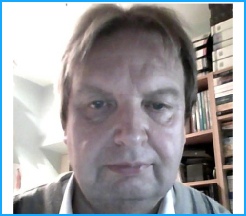